VIETNAM is the WINNER of HANARO FOOTBALL CUP 2022

Indonesia won the 1st Game for the quarter-finals over Nepal by 1 point. Followed by the 2nd Game, Mongolia won the match over Sri Lanka by an amazing margin of 7 goals. For the 3rd Game both teams from Western and Thailand didn’t made a goal but at the end of the match Western Team advance to Semifinals with penalty of 5 over 3. The 4th Game for Quarter Finals was won by Vietnam over India by 8 Points. The score line was 8 –0. 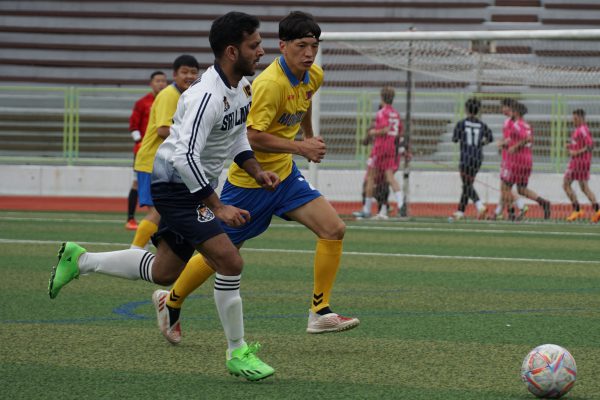 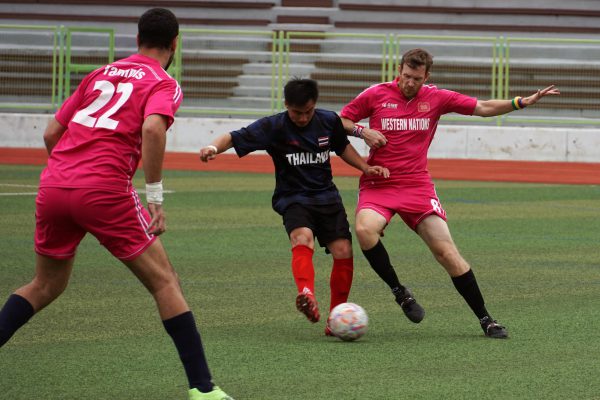 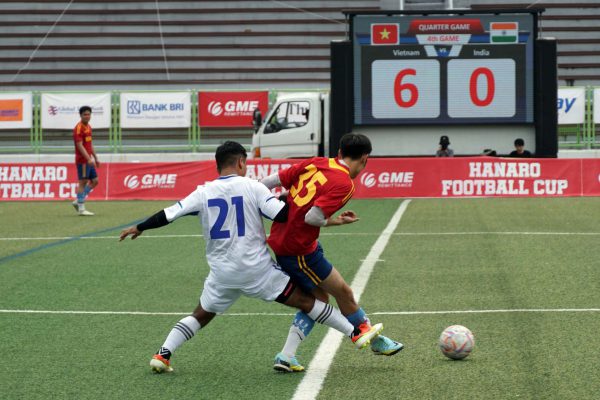 Meanwhile, an exhibition game from the staff of GME was kicked in so both teams that advanced in FINALS could recharge their energy.

As soon as the referee and the players entered the field. All of the participants were filled with great energy. The supporters and the audience of the field cheered for the players. Within a few seconds, excitement spread out among the spectators as attacks and counterattacks were offered by both the opponents at every moment.

There was wild excitement on both sides, both teams grew furious. The first half became the day of team Vietnam, as No. 96 Van Toa, became the “Man of the Match” for his excellent gameplay. The Final Score is 1-0 in favor of Vietnam.

About US
CEO's message
Services
History

Careers
Perks and Benefits
Our staff
Join Us